Learn more about us

A network of academic economists committed to an inclusive economy and society. Our members develop and discuss policy ideas based on sound scholarship.

We live in an age of astonishing inequality.

Income and wealth disparities between the rich and the poor in the United States have risen to heights not seen since the gilded age in the early part of the 20th century. Technological changes and globalization have fueled great wealth accumulation among those able to take advantage of them, but have left large segments of the population behind. 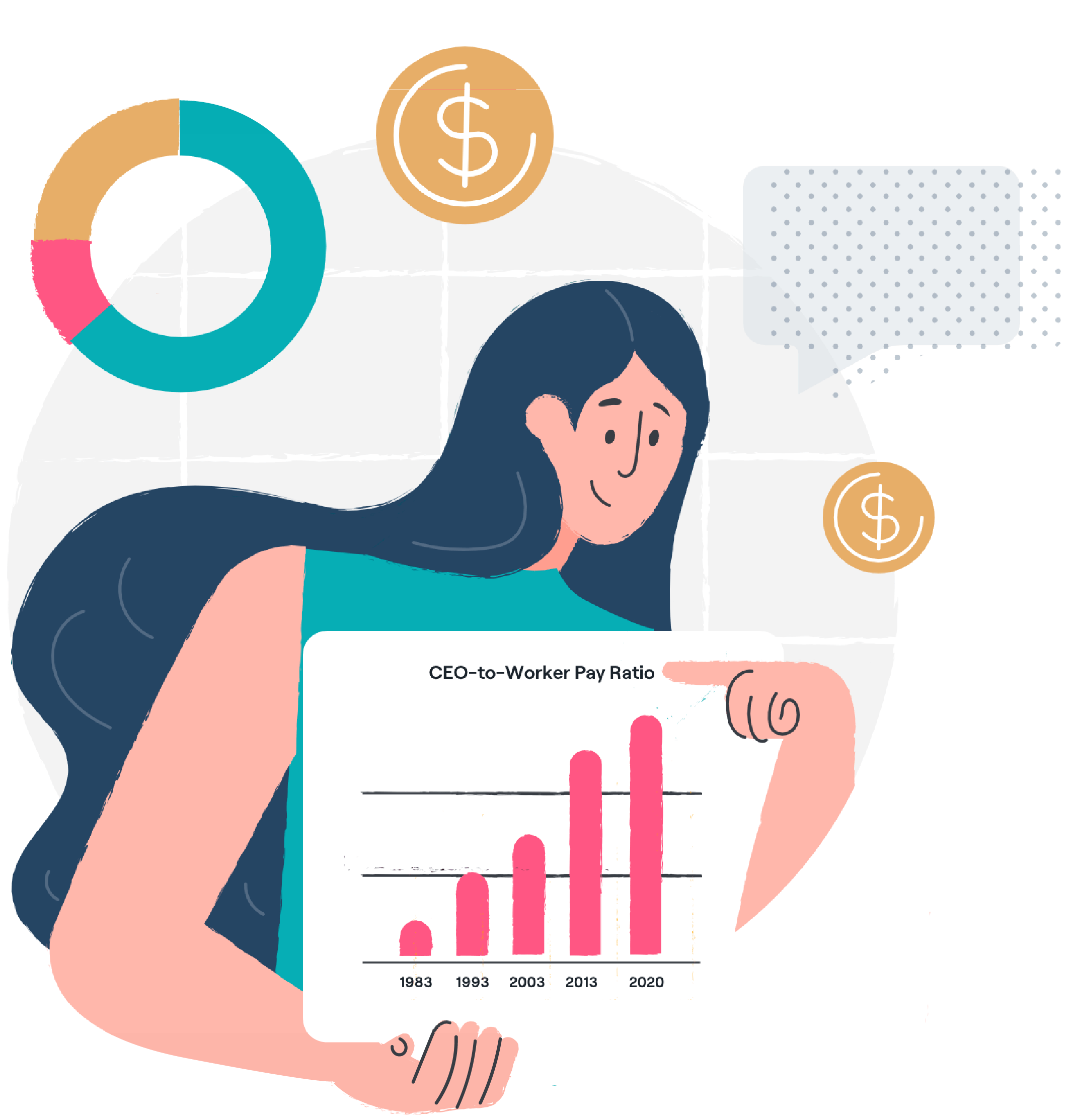 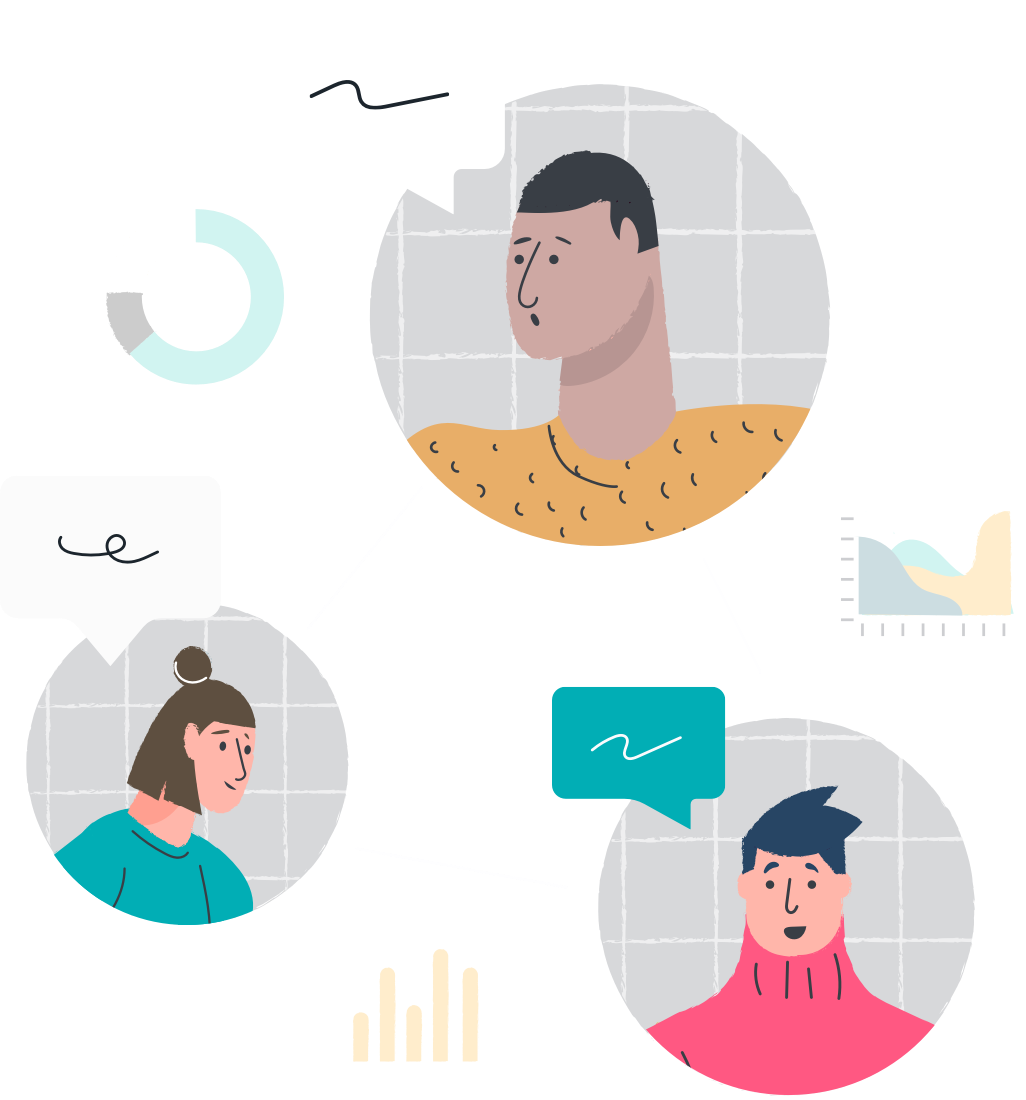 Historians and Economic Historians In Conversation

Short-Run Priorities for the New Administration

The Divide between Economic History and History: From Ideology to Methodology

Why, When, and How to Teach the Fundamentals of Inequality in Principles

In Defense of Alternatives to Pollution Pricing

Economics for Inclusive Prosperity:
An Introduction